Eight Youth Camps Will Be Organized In Five Districts Of IZMIR !

EIGHT YOUTH CAMPS WILL BE ORGANIZED IN FİVE DISTRICTS OF IZMIR !

One of the projects that Izmir Metropolitan Municipality Mayor Tunç Soyer heralded to young people is being implemented. A total of eight youth tent camps are held in five districts between 20 June and 17 August. Applications are open for the camp to be held in Çandarlı between 20-22 June.

Final preparations for the "Youth Tent Camps", which Izmir Metropolitan Municipality Mayor Tunç Soyer gave the good news at the Izmir Youth Festival held between 17-21 May in line with the youth-oriented city vision, have been completed. Organized a total of eight youth tent camps in five districts between 20 June and 17 August, the Metropolitan Municipality will bring young people together with the unique nature of İzmir. Applications for the camp to be held in Çandarlı between 20-22 June have started. Applications for other camps will be opened soon.

The camps, which will be held with a limited number of participants, will be organized with nature and sea themes. A total of eight separate camps will be set up in Güzelbahçe Olivelo, Dikili Çandarlı, Bergama Kozak, Alaçatı Oasis, Yamanlar Senatorium and Gümüldür Özdere.

Applications for the camps, which will be open to young people between the ages of 18-26, can be made through the www.gencizmir.com portal. Young people whose applications are accepted will be able to take advantage of nature walks, sports events, movie nights, music events and various workshops free of charge by bringing their tents with them, depending on the campsite  and date they choose.

The dates of the Youth Tent Camps are as follows ; 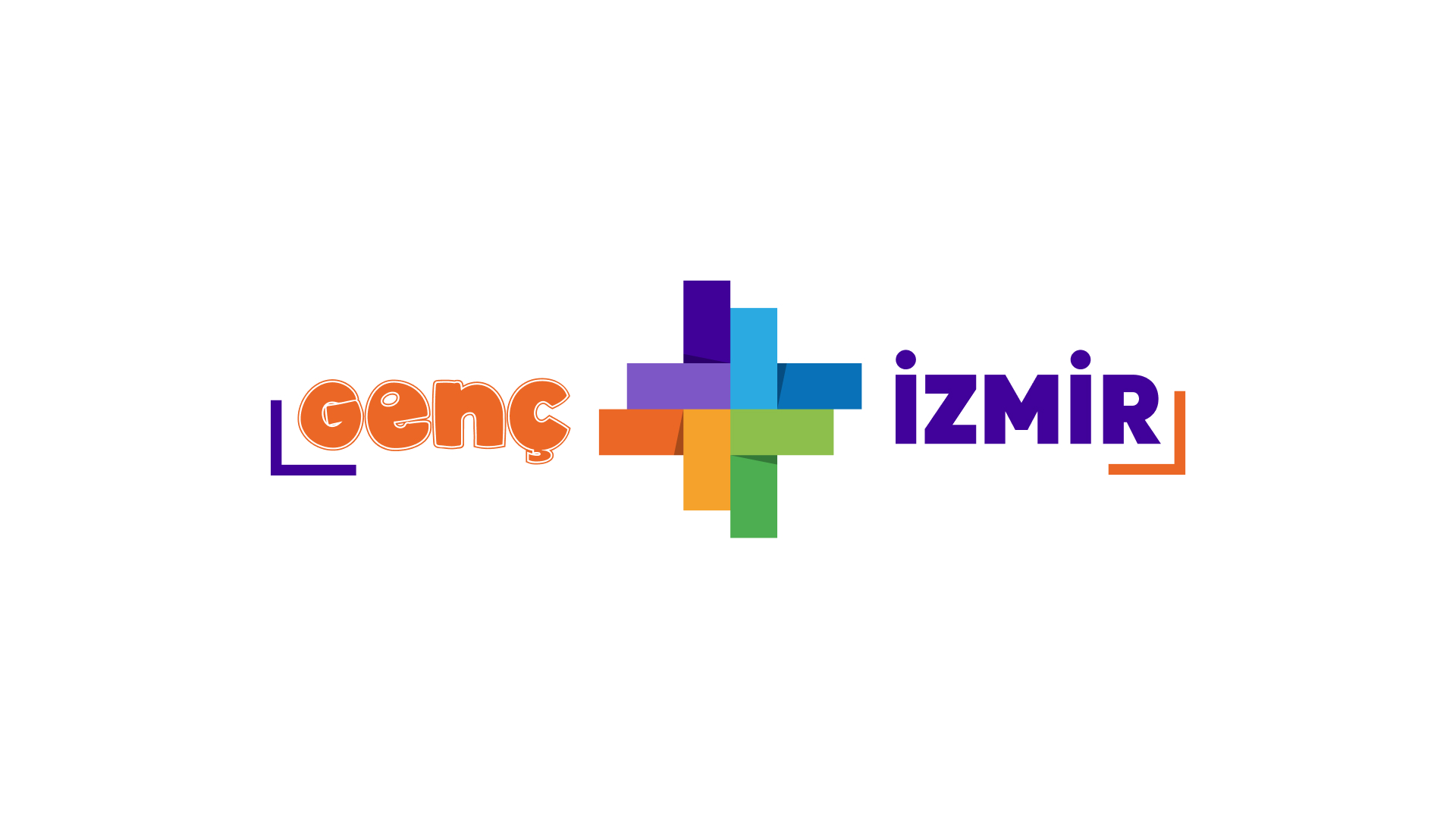 Eight Youth Camps Will Be Organized In Five Districts Of IZMIR !